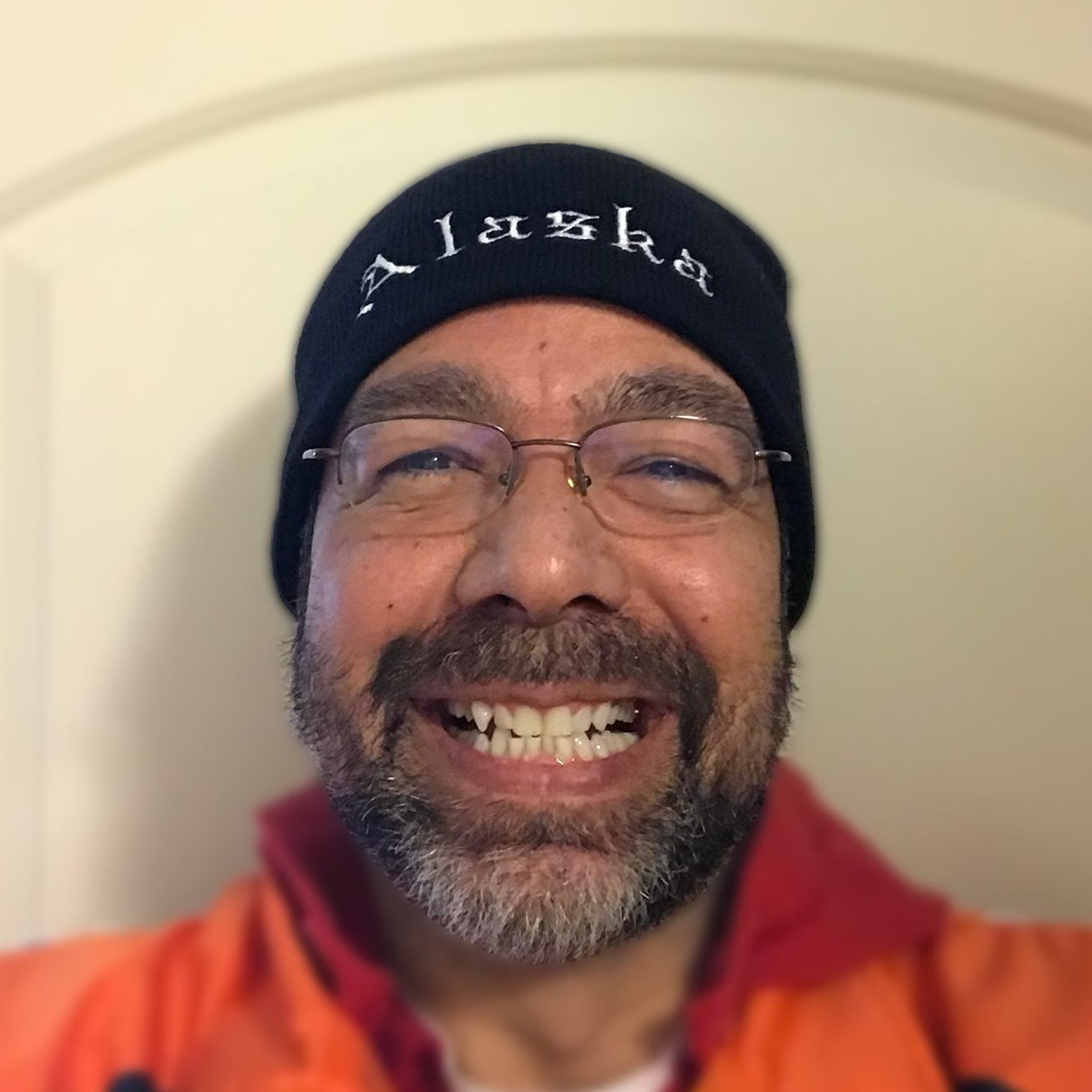 Alvin Alexander took the circuitous route to software development. Initially he managed to get a degree in Aerospace Engineering from Texas A&M University when all he was really trying to do was play baseball. Then once he became a practicing engineer, he realized he enjoyed programming more than engineering, so he learned Fortran, C, Unix, network administration, and more.Once he got comfortable with programming, he started his own software consulting firm in his basement, grew it to 20 people, then sold it and moved to Alaska. After returning to the “Lower 48” he began writing books, including the 1st and 2nd editions of the “Scala Cookbook,” and a top-seller, “Functional Programming, Simplified.” He also co-wrote the “Scala 3 Book” for the official Scala website, and created alvinalexander.com, which receives millions of page views every year.Alvin is also a survivor of two types of cancer and two rare blood diseases. These days he’s starting a new consulting business, Valley Programming (valleyprogramming.com), and hopes to one day get back to running his nonprofit charity, the Zen Foundation, which donates books on mindfulness and meditation to libraries and many other locations.

The Glamour & Benefits Of Technical Writing

Agenda: Motivation (Why Write?) Types of Writing My Best Tips for Writing The Review Process Other Forms of Media
Check the next session!
This site uses Cookies to offer you a better browsing experience. Further use of the site means that you agree to their use. You may change your Cookies settings on your internet browser or delete Cookies at any time. Find out more on how we use Cookies and how you can change your settings.
Cookie settingsACCEPT ALL
Manage consent

This website uses cookies to improve your experience while you navigate through the website. Out of these, the cookies that are categorized as necessary are stored on your browser as they are essential for the working of basic functionalities of the website. We also use third-party cookies that help us analyze and understand how you use this website. These cookies will be stored in your browser only with your consent. You also have the option to opt-out of these cookies. But opting out of some of these cookies may affect your browsing experience.
Necessary Always Enabled
Necessary cookies are absolutely essential for the website to function properly. These cookies ensure basic functionalities and security features of the website, anonymously.
Analytics
Analytical cookies are used to understand how visitors interact with the website. These cookies help provide information on metrics the number of visitors, bounce rate, traffic source, etc.
SAVE & ACCEPT